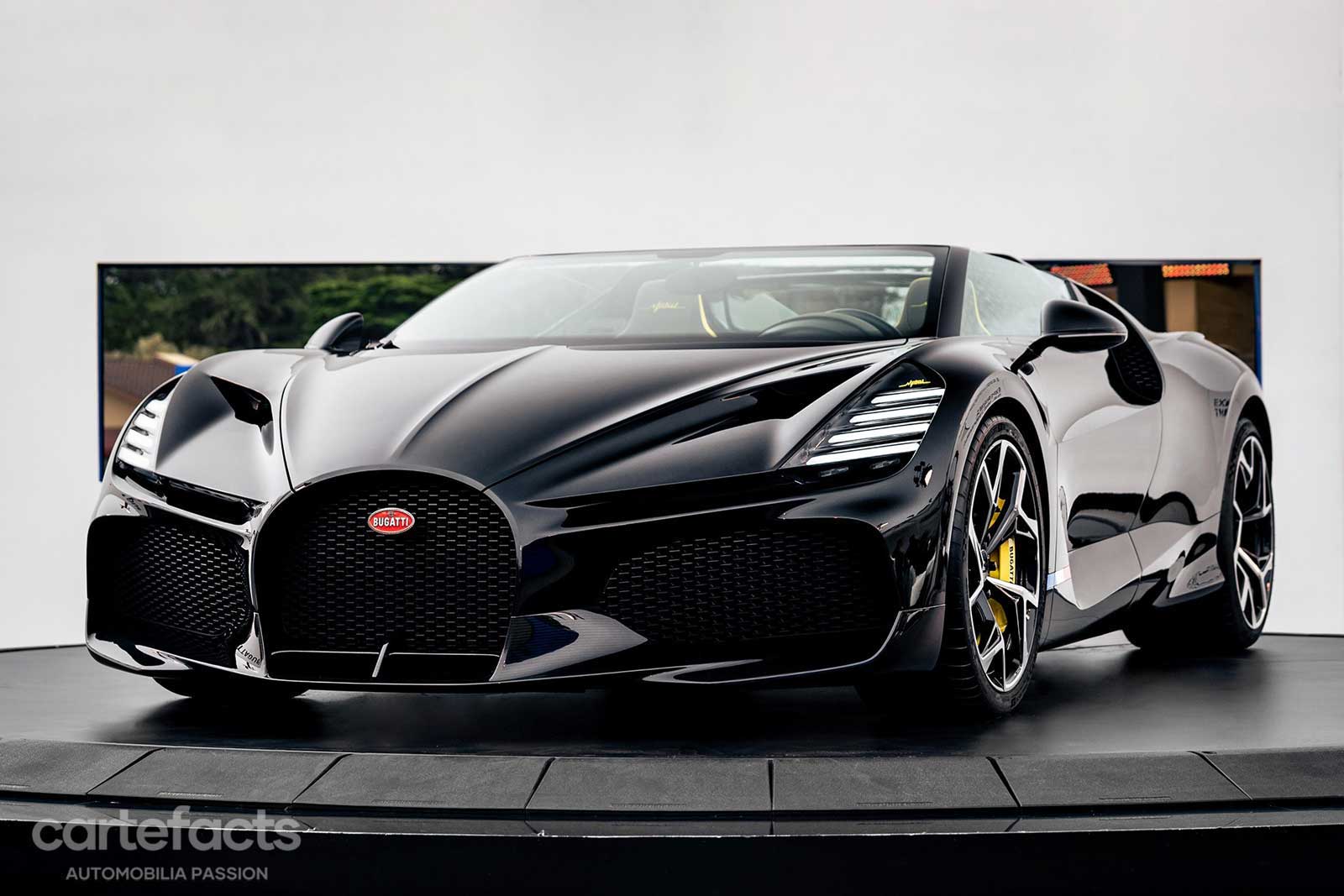 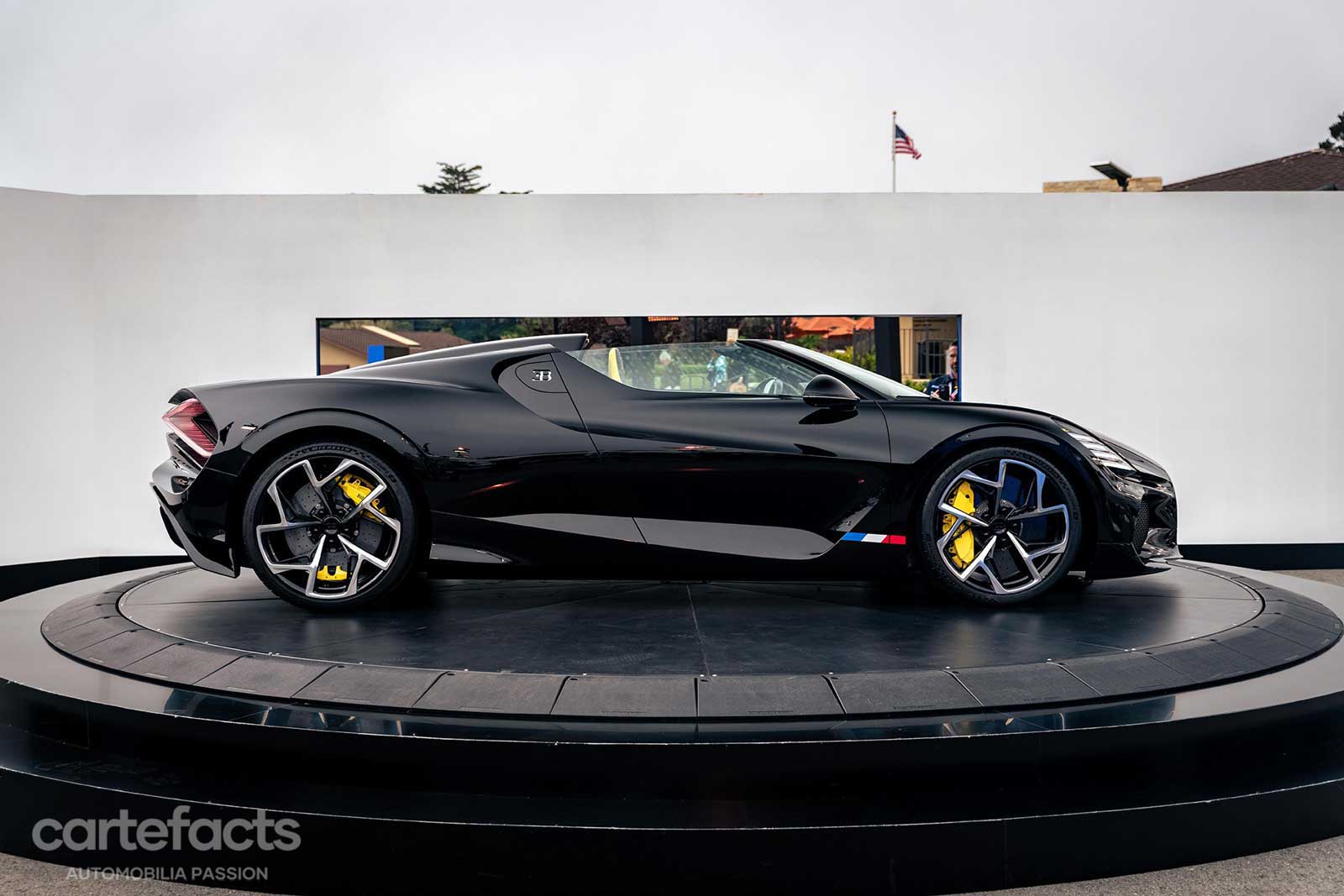 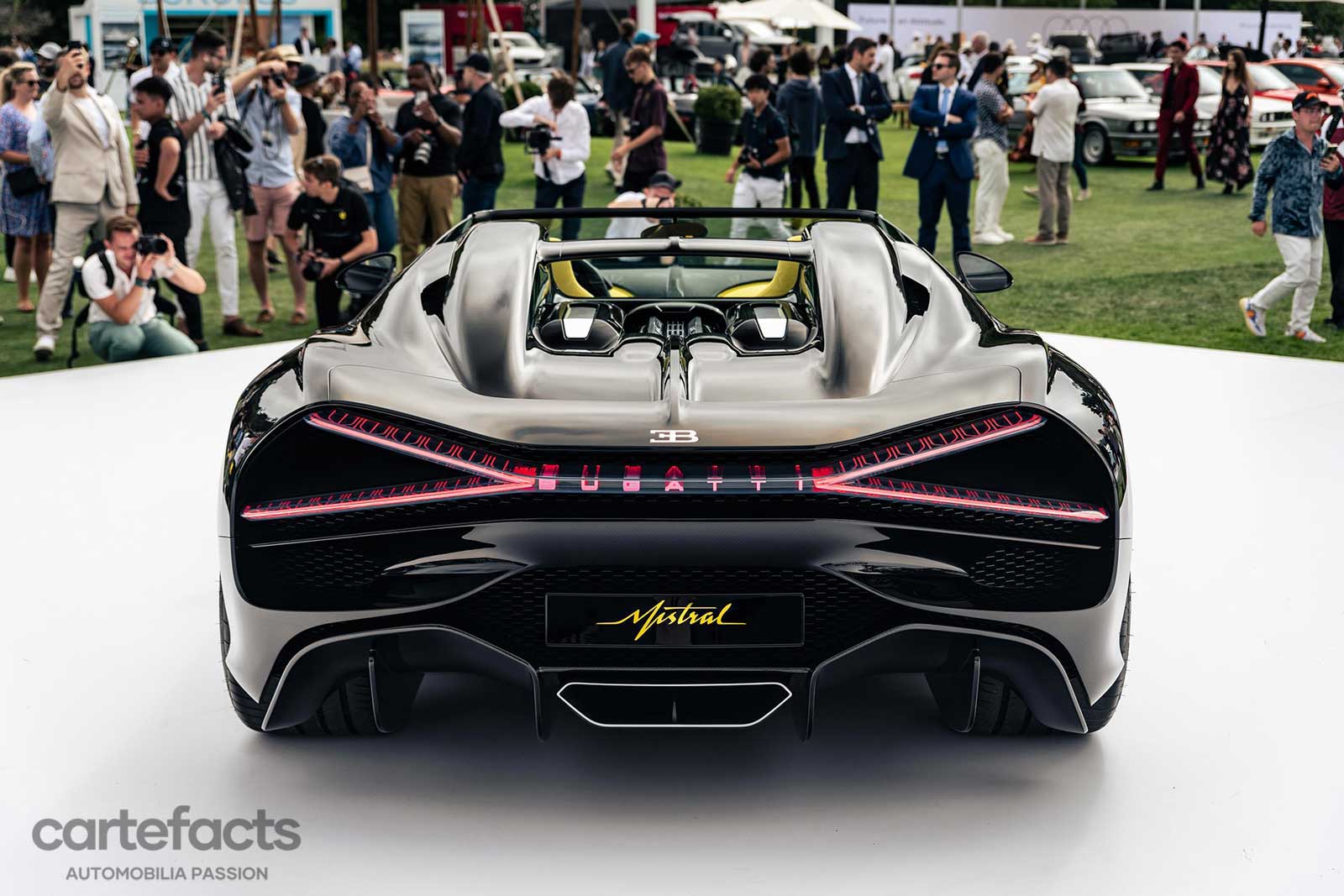 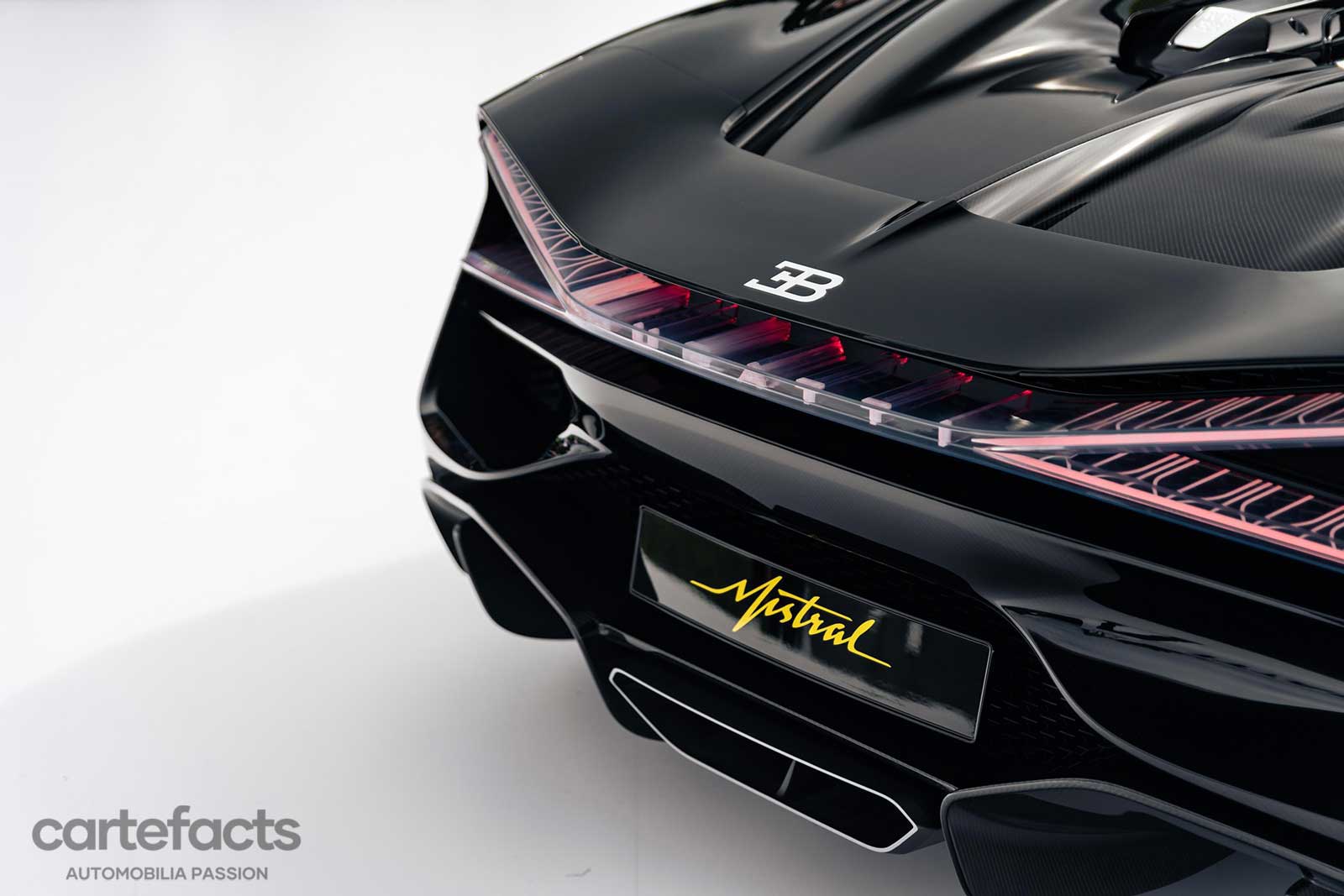 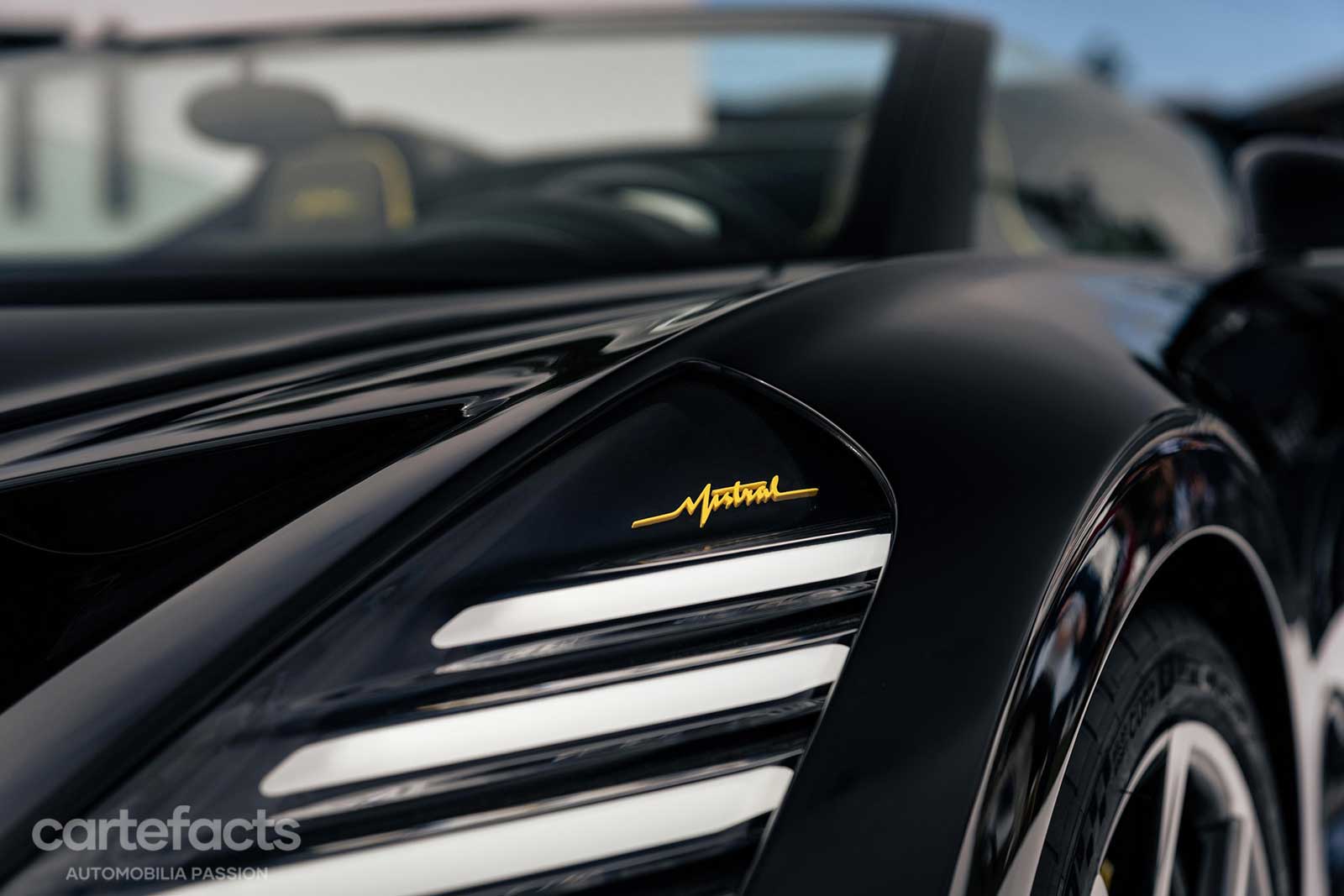 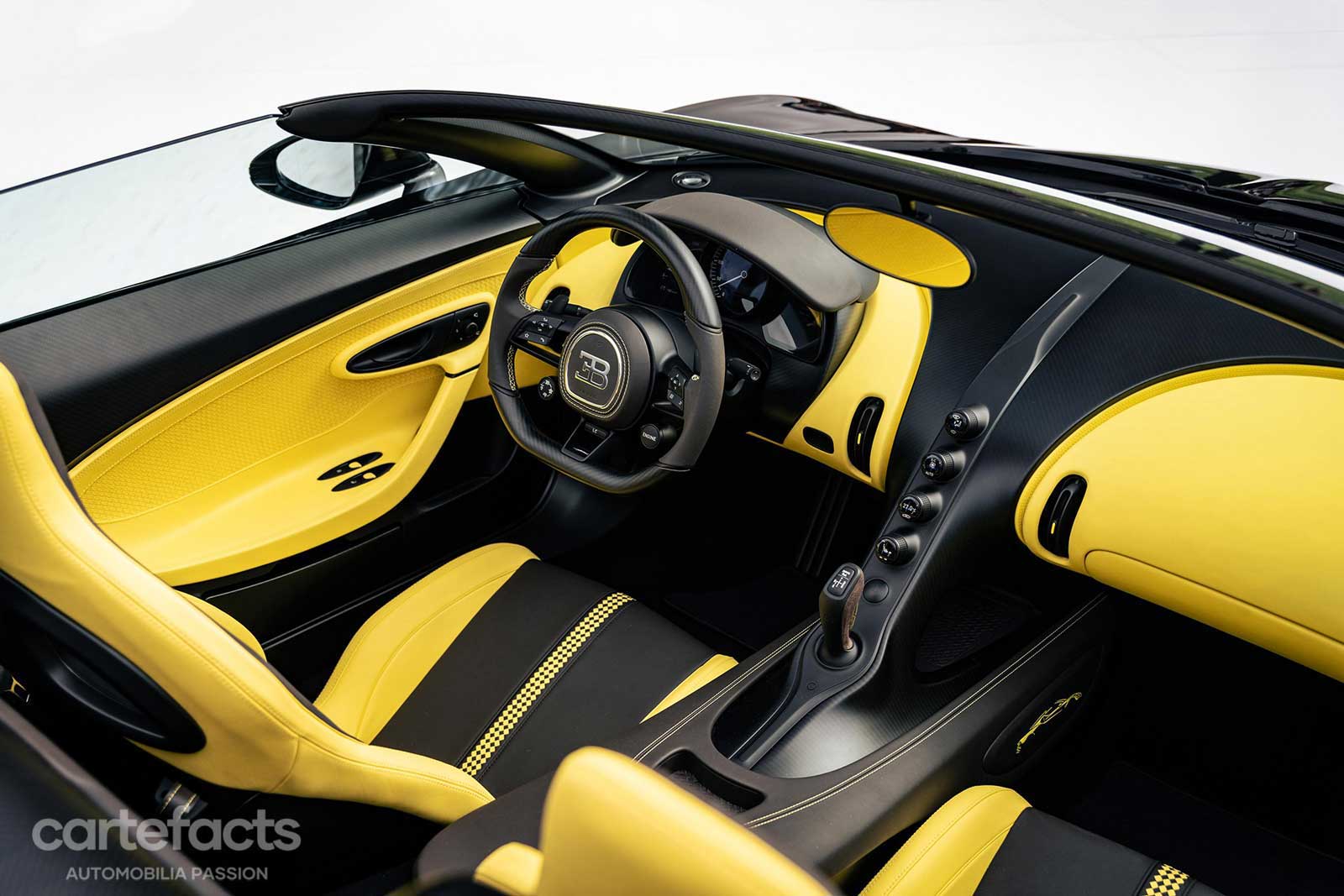 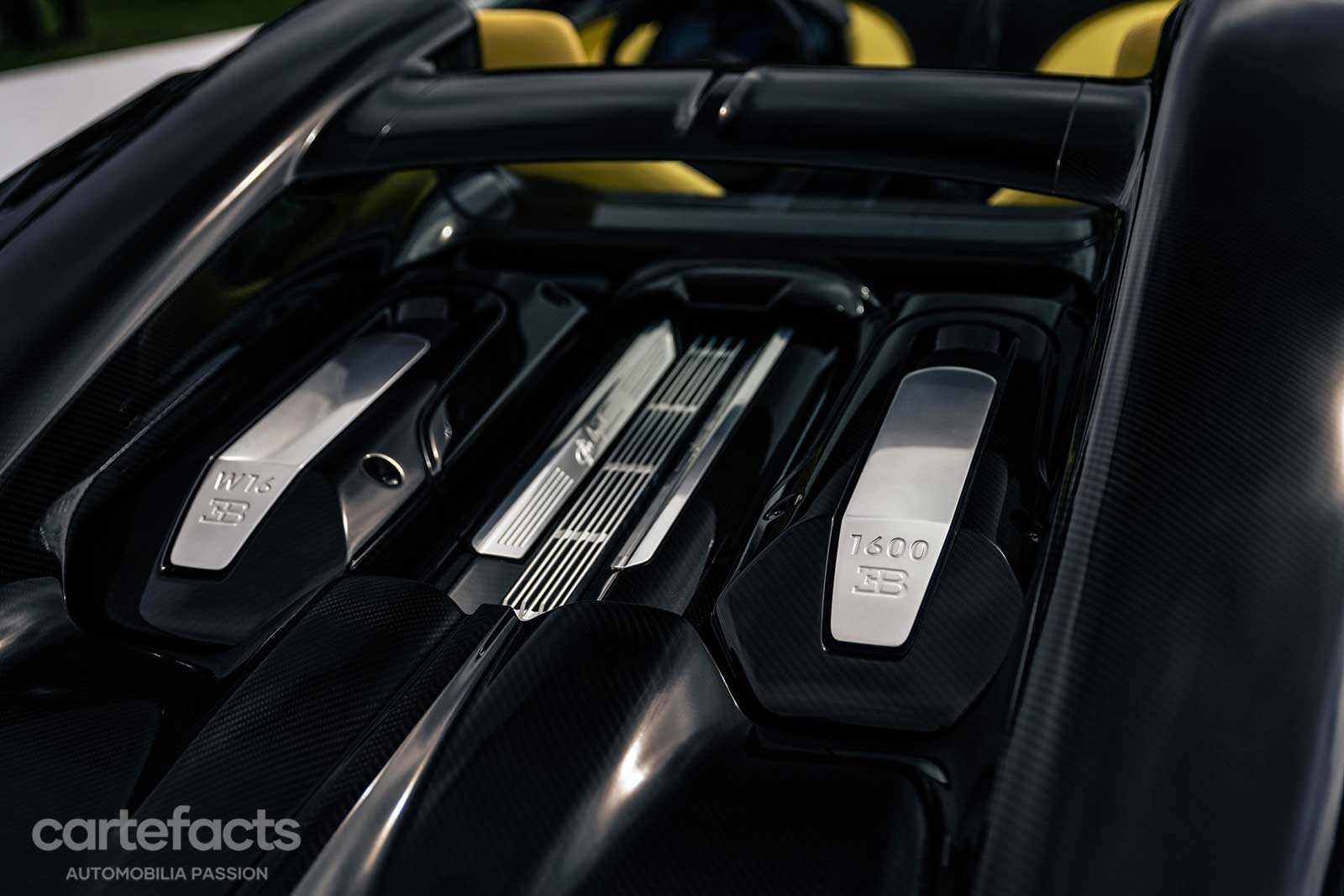 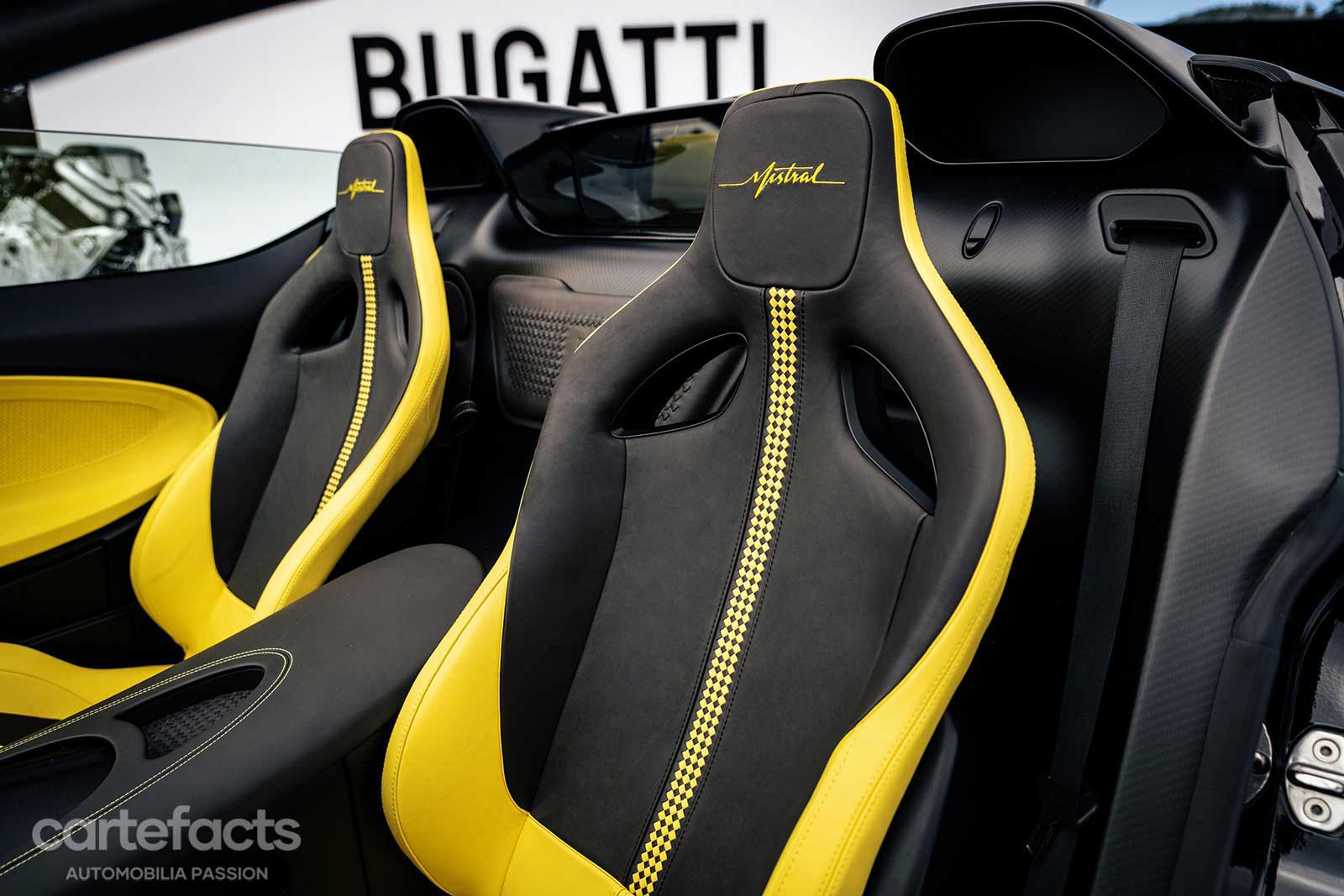 As Bugatti unveiled its latest icon – the W16 Mistral – to the world at The Quail, A Motorsports Gathering during Monterey Car Week, timeless models from French luxury brand’s rich history proved their perennial desirability once again. Elegant, powerful pre-war Bugattis lined the lawns of the Pebble Beach Concours d’Elegance and cars wearing the famous ‘macaron,’ revered by automotive connoisseurs from across the globe, set auction records.

The Pebble Beach Concours d’Elegance is the most prestigious event of its kind, gathering only the most extraordinary cars on the planet, judged for their originality and their condition by a panel of supremely experienced automotive experts. This year, on the links of the Pebble Beach golf course, a line-up of seven Bugattis played a starring role in the collection.

Perhaps most spectacular of all was the Bugatti Type 57G ‘Tank’, the only one remaining in existence. This car won the 24 Hours of Le Mans in 1937 but also set a number of long-standing speed records, including an average of more than 200km/h over 24 hours. During World War 2 it was hidden away in Bordeaux, before being restored by the factory and then later subject to a full sympathetic and meticulous restoration following its sale to a new owner in 1968.

Also at Pebble Beach Concours d’Elegance, in a special celebration of the internationally acclaimed Swiss coachbuilder, Graber, two extraordinary examples of the Bugatti Type 57 featured; the 1934 Graber Roadster and the 1936 Graber Cabriolet. The former is a unique example of true two-passenger coachwork on the Bugatti Type 57 chassis, and is believed to have been the first Type 57 bodied by Graber. It features especially light and flowing fender lines, accentuated by a low rear deck and subtle chrome trim.

Elsewhere at the event, visitors were treated to an appearance from one of the most beautiful examples of automotive design ever, the Type 57C Atalante. A development of the Type 57 fitted with a supercharger – or a ‘Compresseur’, hence the ‘C’ – this two-toned Bugatti was originally delivered to a collector in France, but with the onset of war, the car was soon sent into hiding. It emerged in 1950 and was acquired by Bugatti collector Paul Pittorino, and has been cared for by a series of passionate collectors ever since.

A particularly rare example of the Bugatti Type 38, of which just 54 were built, the supercharged Type 38A, finished runner up in the Classic European Classic Early Open class. These supercharged versions of the Type 38 featured a slightly extended hood, increased brake diameter and various other subtle enhancements. Powered by a 2.0-liter, 8-cylinder engine, with a 4-speed manual transmission, the Type 38 on display was the first Bugatti with a body by Giuseppe Figoni, the celebrated coachwork designer, eight years before he would create legendary coachbuilder Figoni et Falaschi. Alongside it in the same class was a Bugatti Type 43A Grand Sport, the second-to-last 43A ever built.

On the official ‘Le Domaine’ Bugatti stand, Chiron Super Sport*, Chiron Pur Sport* and Chiron* were showcased alongside the very latest debut: the W16 Mistral* roadster, which had been revealed at The Quail, A Motorsports Gathering just two days before.

While these Bugattis attracted the attention of the Pebble Beach Concours d’Elegance visitors, a number of other rare and historic Bugattis were setting record auction prices due to unprecedented demand.

At the Gooding &amp; Company Pebble Beach Auction, an extremely sought-after Bugatti Type 57SC Atalante – one of just two fitted with a supercharger by the factory – achieved a price of $9,400,000 without premiums and taxes, making it the most valuable lot of the entire sale, and the second most valuable sold at auction during Monterey Car Week. This Atalante possesses several unique characteristics – most recognizably its large Scintilla headlamps, which imbue the car with an exquisitely elegant appearance.

A more modern era of Bugatti was represented by the EB110 Super Sport, which achieved a record price for the model, selling for $2,850,000 without premiums and taxes. Only 140 examples of the EB110 were completed, and only 39 of those were Super Sport models, making them exceedingly rare and desirable. Bugatti’s engineers took the scintillating performance of the EB110 GT and boosted it even further by fitting a new ECU, along with larger injectors and a less restrictive exhaust system, to increase power by 53bhp to 603 bhp. The car’s weight was also cut by 150kg.

As these Bugatti icons mesmerized collectors from all over the world, the latest icon from Molsheim continued to attract attention following its unveiling at The Quail, A Motorsports Gathering. The new Bugatti W16 Mistral is the last of its kind. The ultimate roadster, and the final roadgoing Bugatti to feature the legendary W16 8.0-liter quad-turbo engine that has powered every model since the Veyron in 2005. It was revealed by Bugatti Rimac CEO, Mate Rimac, on the Bugatti stand alongside an example of the W16 powertrain.

Powered by the definitive iteration of this revolutionary engine, the 1,600hp unit first introduced in the Chiron Super Sport 300+*, the latest Bugatti roadster is inspired by a long lineage of elegant open-top Bugatti models. The car’s bespoke design has evolved from the 1934 Bugatti Type 57 Roadster Grand Raid, a sporting roadster that represents the pinnacle of automotive elegance.

The interior features an intricately woven leather on newly designed door panels. The material is meticulously tested and produced to exemplary Bugatti quality standards, with a vision of regular use for more than a hundred years into the future. And in a nod to the W16 Mistral’s illustrious forebears, the gear shifter – machined from a solid block of aluminum – features a touch of wood and an amber insert with Rembrandt Bugatti’s famous ‘dancing elephant’ sculpture locked within. Iterations of this sculpture adorned the bonnet of the legendary Type 41 Royale; the most luxurious roadster ever created.

Even before it was revealed to the world for the first time, all 99 examples of the W16 Mistral – priced at 5 million euros (net) each – had already been spoken for by passionate collectors. Just as it has ever been, Monterey Car Week revealed that the ingenious creations of Ettore Bugatti, or those inspired by his vision, continue to capture the attention of the world.