Christophe Piochon, President of Bugatti Automobiles, commented: “The Centodieci1 brings together all of the components of the Bugatti brand into one extraordinary package: rarity, innovation, heritage, craftsmanship and incomparable performance. The entire limited production run of ten was so sought after by our customers that it was sold out before the Centodieci had even been officially revealed. Now, we’re delighted to see that the final example has been delivered to its new owner following the intensive development, testing and bespoke creation process necessary to create a product as significant and rare as Centodieci.

“This car was conceived to honor a model that we see as spiritually marking the beginning of a trilogy: the EB110 established the formula for the Veyron and the Chiron2. Although separated by decades, these cars are timeless in their appeal and united in their dedication to shifting expectations of performance and ability. We now close this chapter of our coachbuilding era started with the Divo3 in 2018, but the legend of the EB110 and Centodieci will forever remain a part of Bugatti history.”

The Bugatti design and engineering teams reimagined the EB110’s silhouette by creating an entirely new roofline and profile, with a front that sits much lower and a new frontal visual identity inspired by the EB110’s understated Bugatti horseshoe grille. The original car’s Bauhaus-inspired flat surfaces and details are reborn on Centodieci with a play of light and shadow with only gentle curves, while the slab-shaped headlights of EB110 evolve into cutting-edge slimline LED headlights – a bespoke development just for this project.

The last of 10 hand-built units, this Centodieci contrasts a Quartz White exterior with a Black Carbon finish across the lower body and Black Matt grilles. The brake calipers – in Light Blue Sport – as well as Light Blue Sport finishing for the logo on the Black Carbon rear wing, establish a deep connection with the EB110, reimagining the famous shade of Bugatti Blue that the car was introduced and produced in.

The interior of the tenth coachbuilt Centodieci also features a Light Blue Sport leather finish. The seats, roof liner, door panels, center console and floormats are crafted in a symmetrical quadrate-like pattern, elevated for the Centodieci in a bespoke form that’s befitting for a contemporary coachbuilt hyper sports car.

Like Bugatti’s original super sports car of the 1990s, the Centodieci is a complete high-performance tour-de-force. It has at its core the iconic Bugatti 8.0-liter W16 engine producing 1,600 PS, ensuring the Centodieci accelerates from 0 to 100 km/h in 2.4 seconds. Top speed is 380 km/h. Bugatti’s chassis and suspension engineers worked extensively to hone and perfect the hyper sports car’s handling capabilities to produce a unique driving experience.

With all ten examples of the Centodieci now completed and delivered, the Bugatti Atelier in Molsheim will focus on assembling the remaining Chiron models, of which less than 100 of the total 500 remain, followed by the limited run of 99 W16 Mistral4 examples and 40 of the track-only Bolide5. Every build slot of each car is fully accounted for. 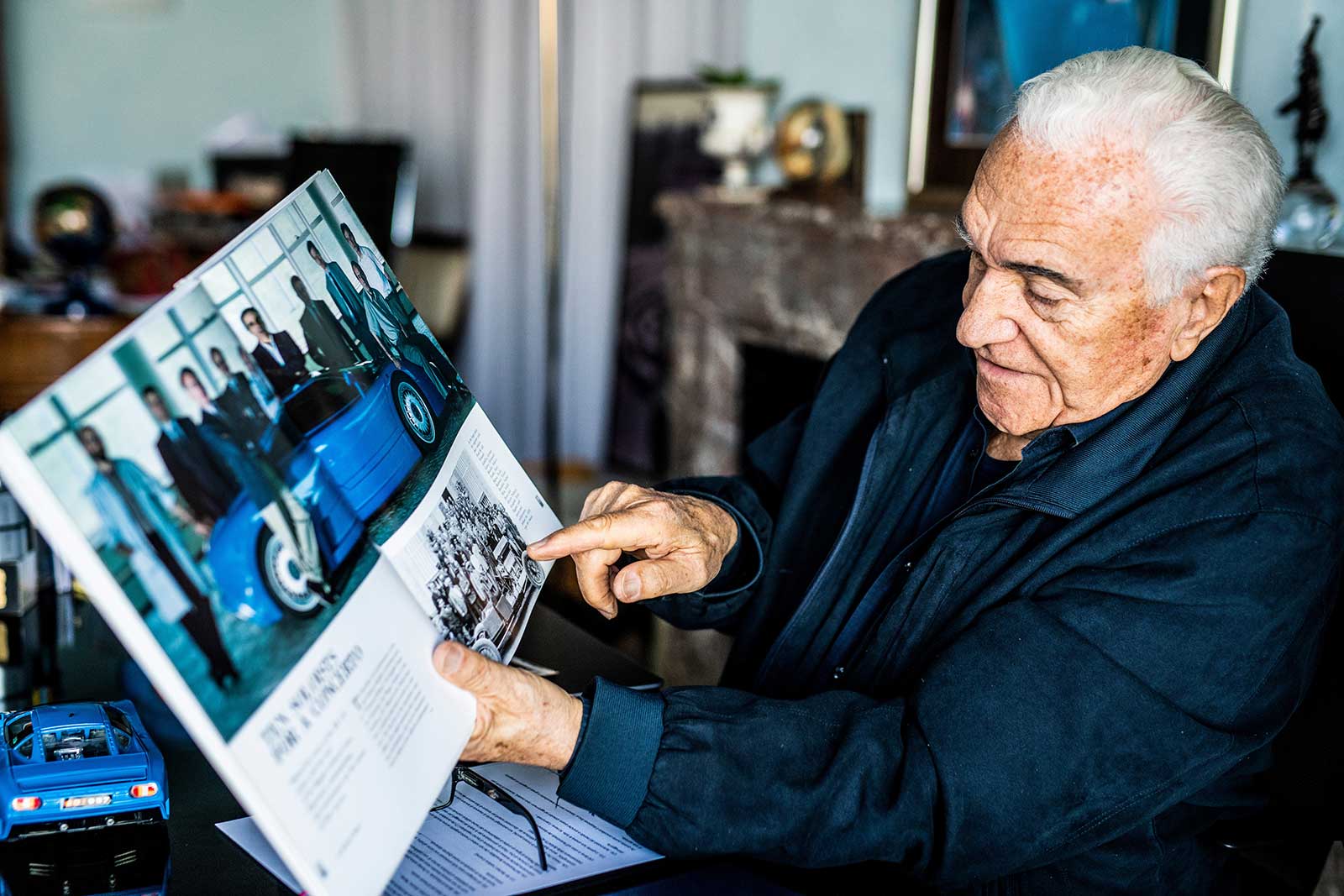 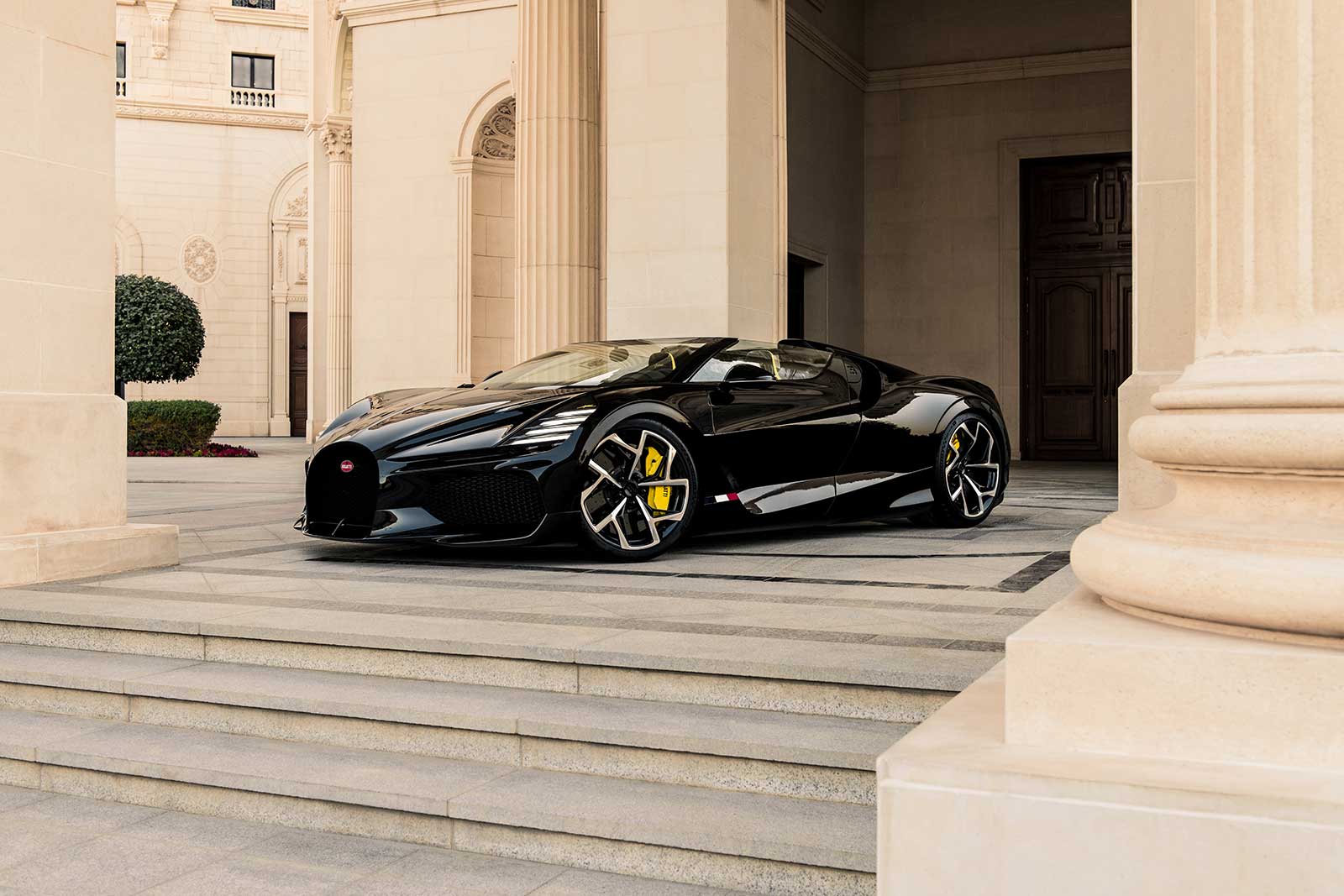 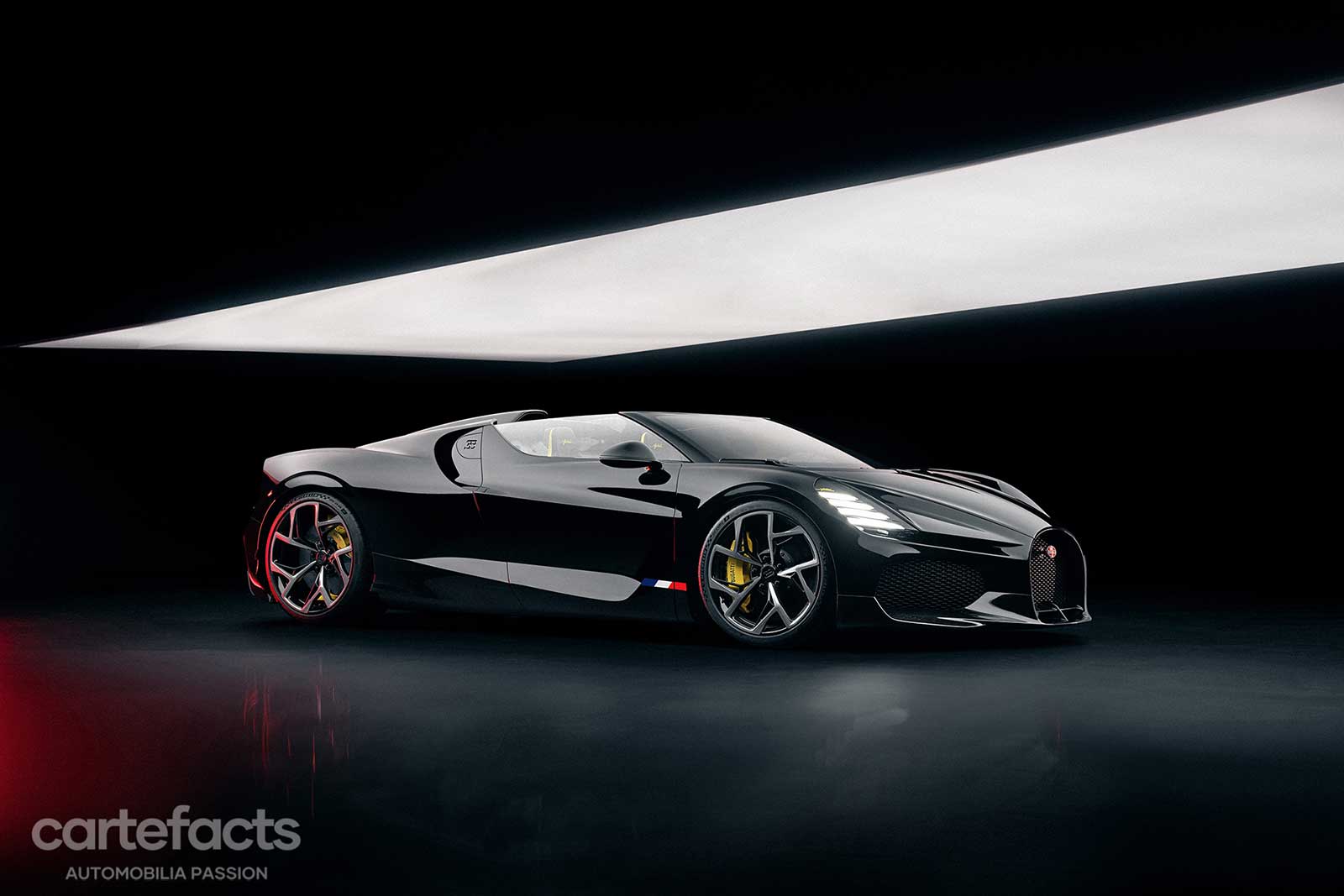